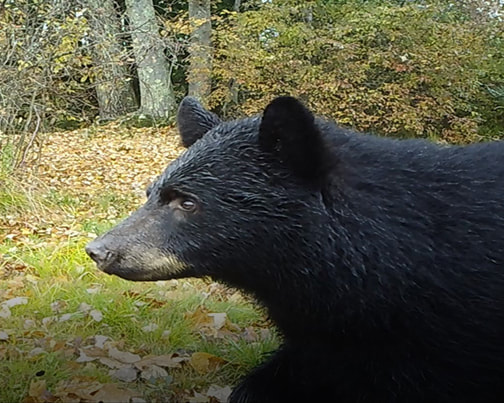 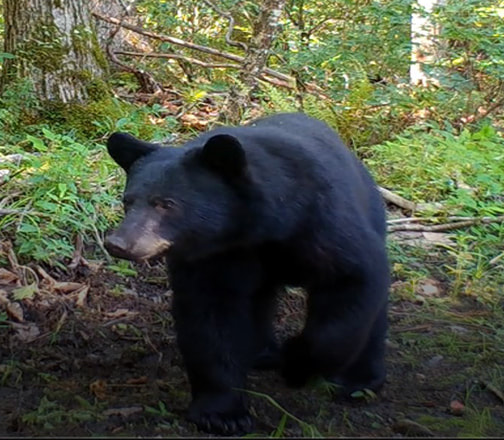 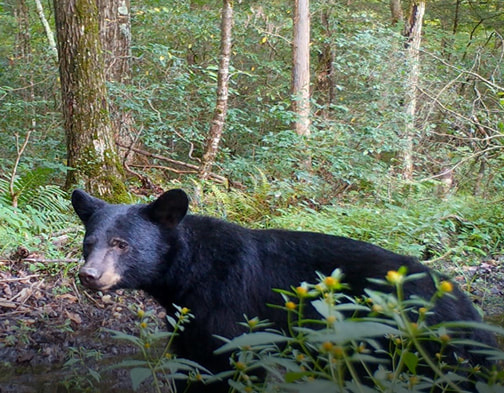 Dave Wattles will describe the history of the black bear population in Massachusetts and its remarkable recovery during the last fifty years. In addition to bear ecology, he will discuss the results of fifteen years of radio and GPS collaring research, some of it conducted in Northampton. The collar data has revealed information on reproduction, survival, causes of mortality, habitat use, and movement. Wattles will also talk about coexisting with bears.

Since 2016, Dave Wattles has been the Black Bear and Furbearer Biologist for the Massachusetts Division of Fisheries & Wildlife (Mass Wildlife). While a graduate student at UMass Amherst, he studied the habitat use and movements of moose in the state before becoming involved with the black bear research.
​
In partnership with the Broad Brook Coalition and the Rowe Park Commission, Rowe, Massachusetts.